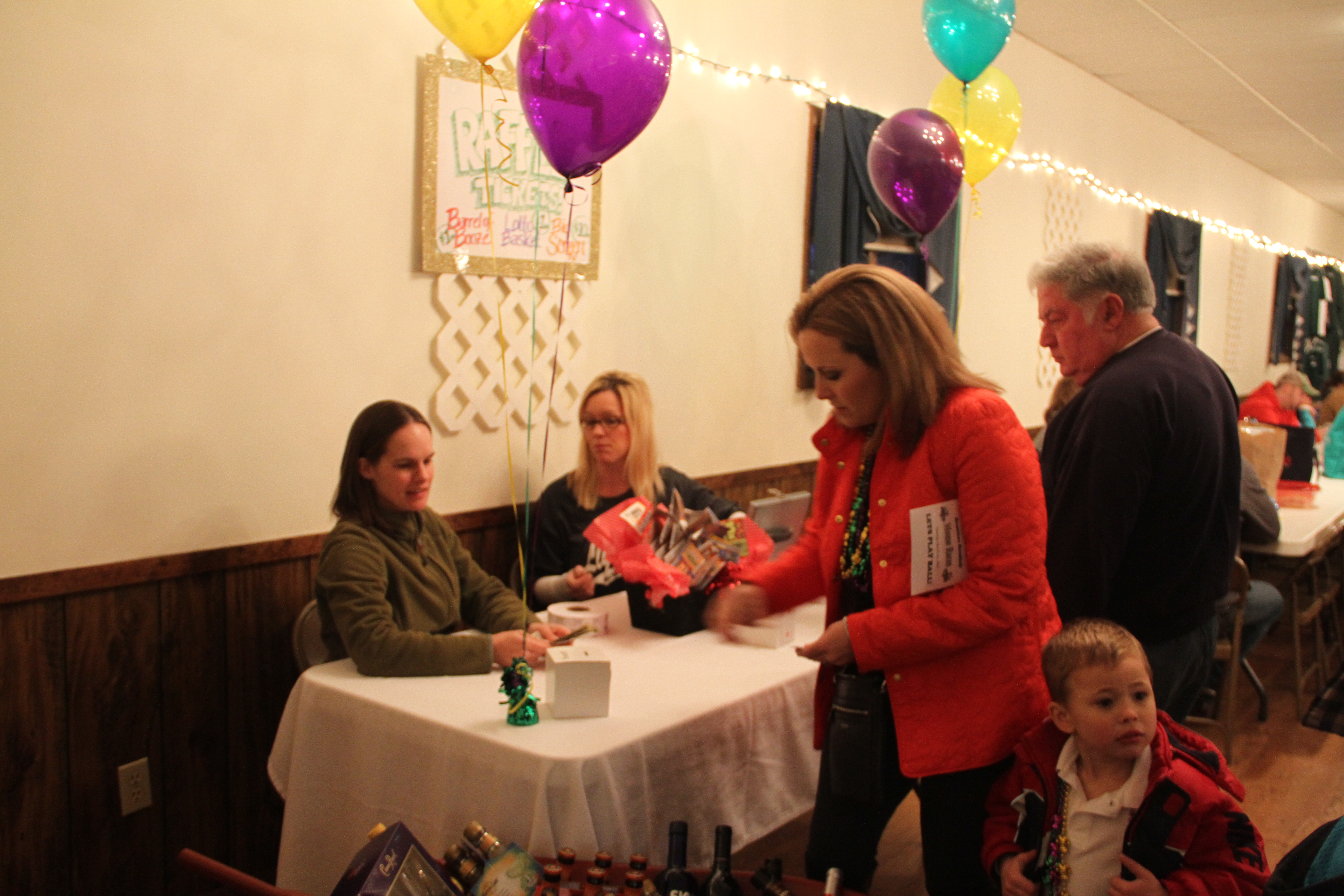 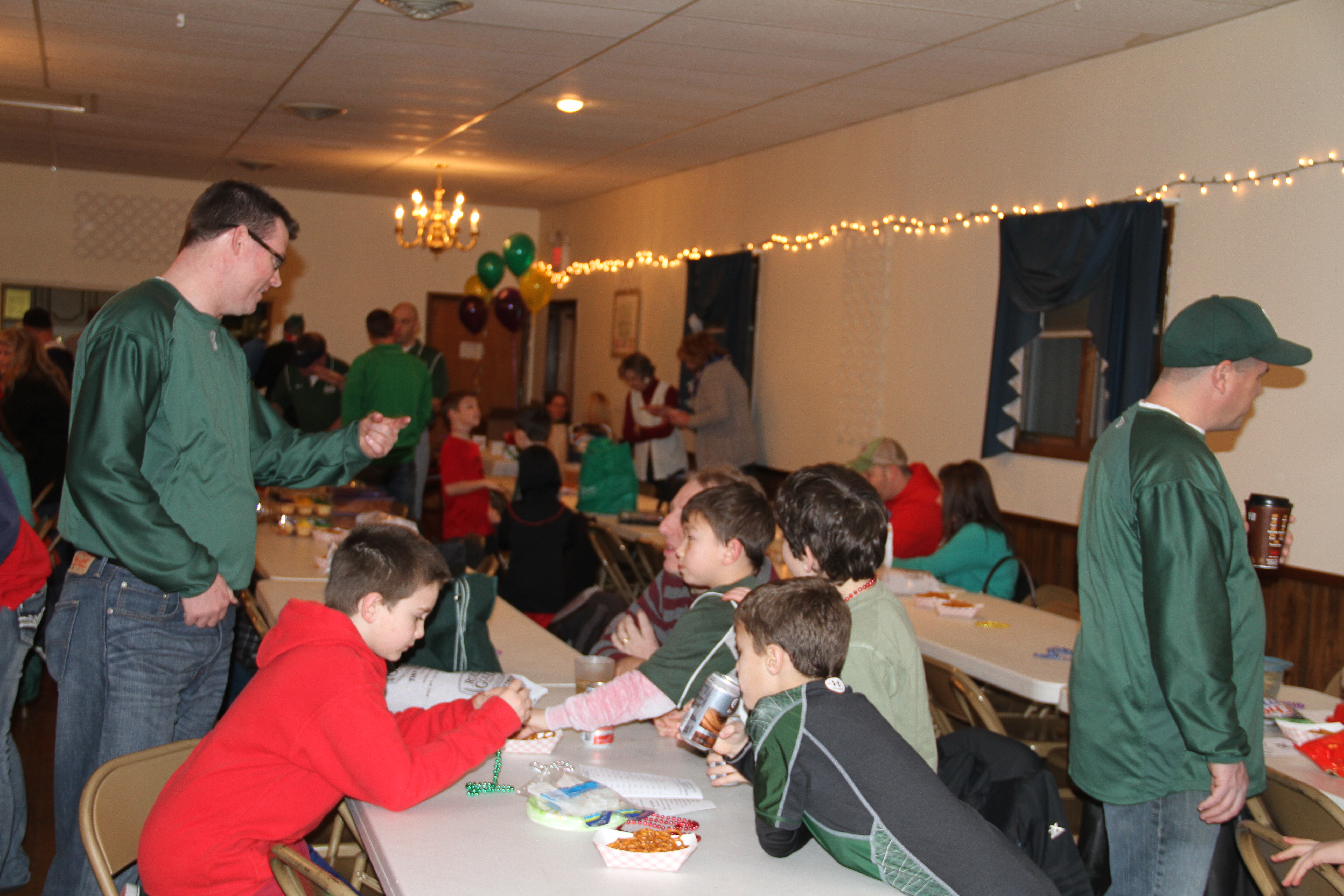 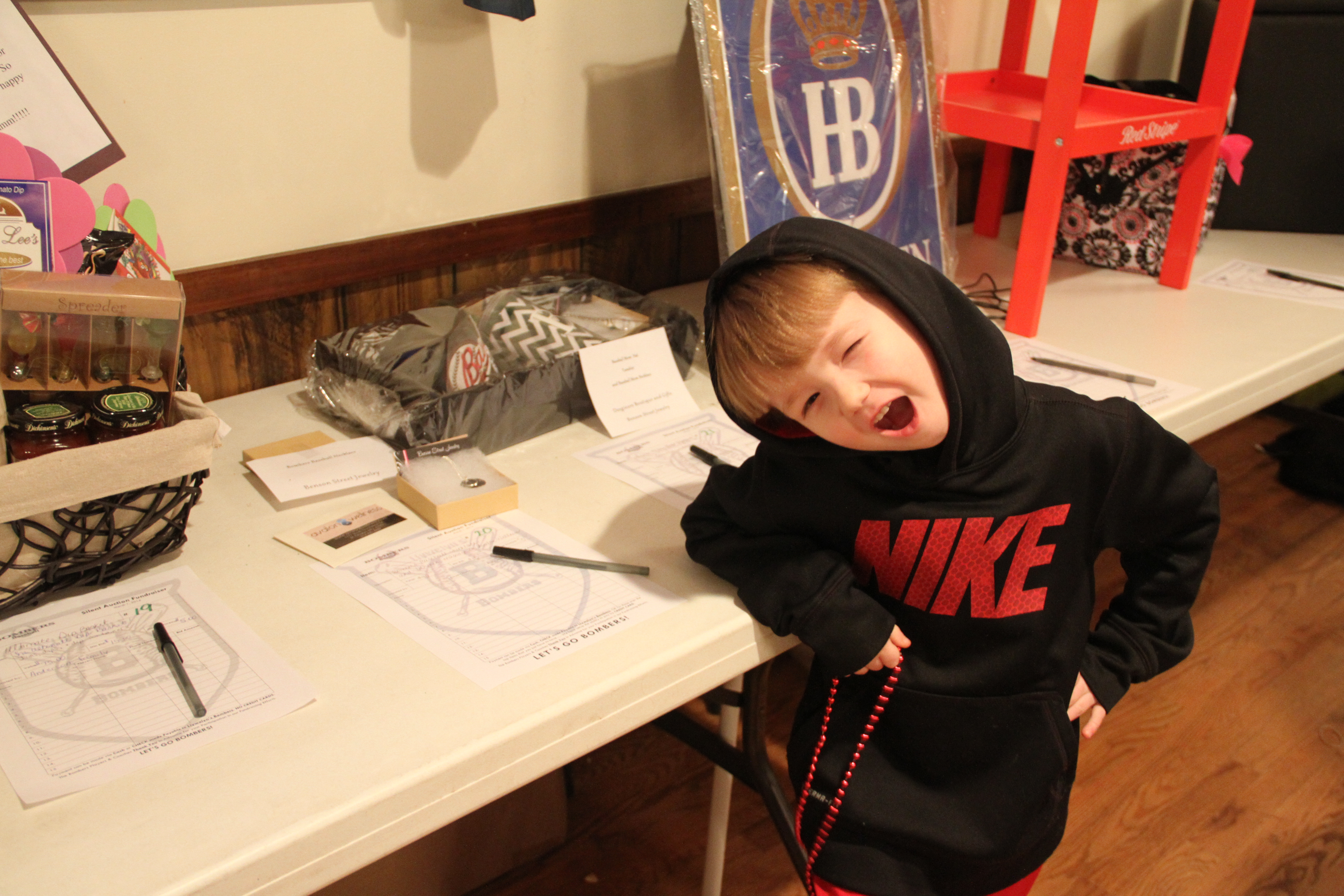 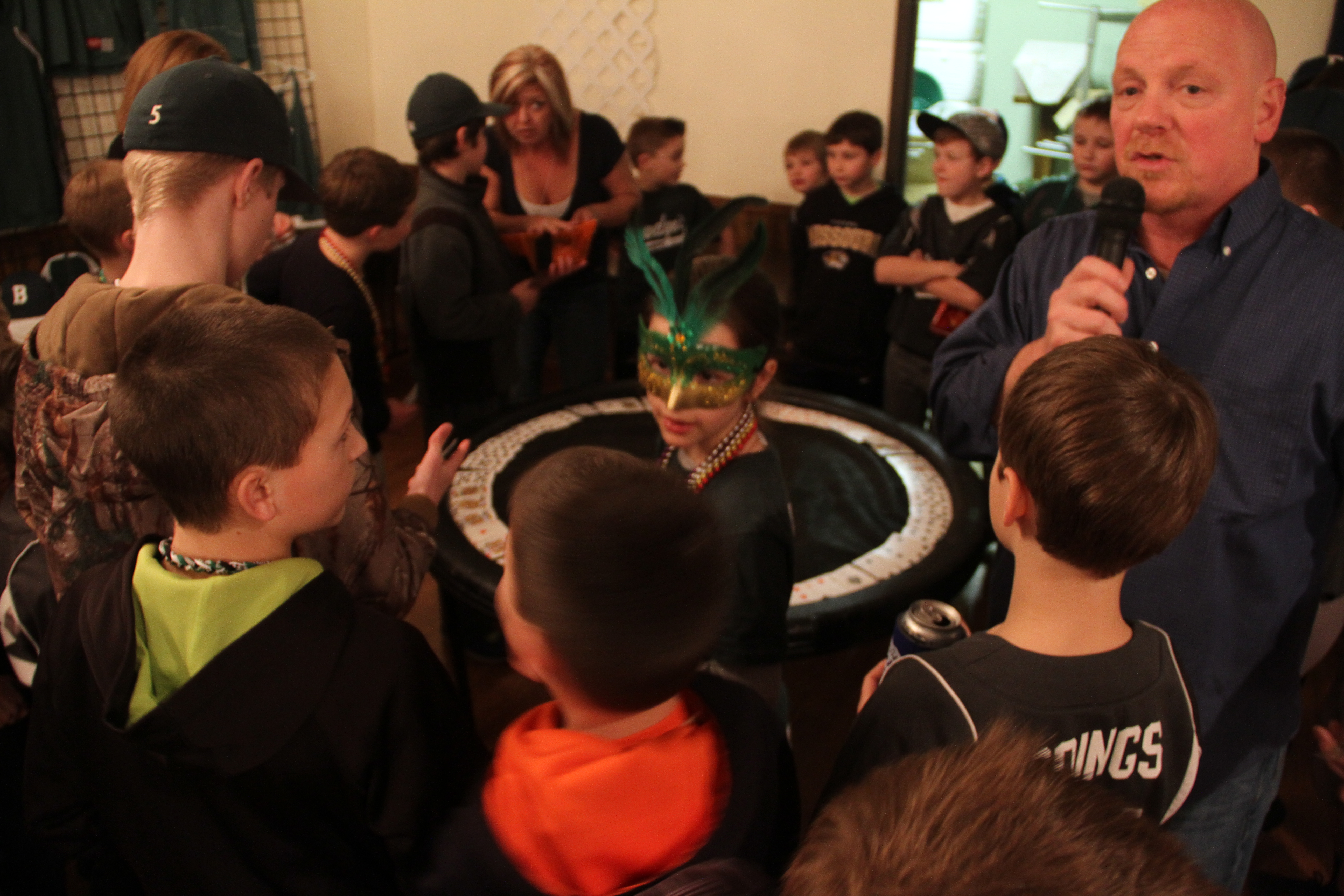 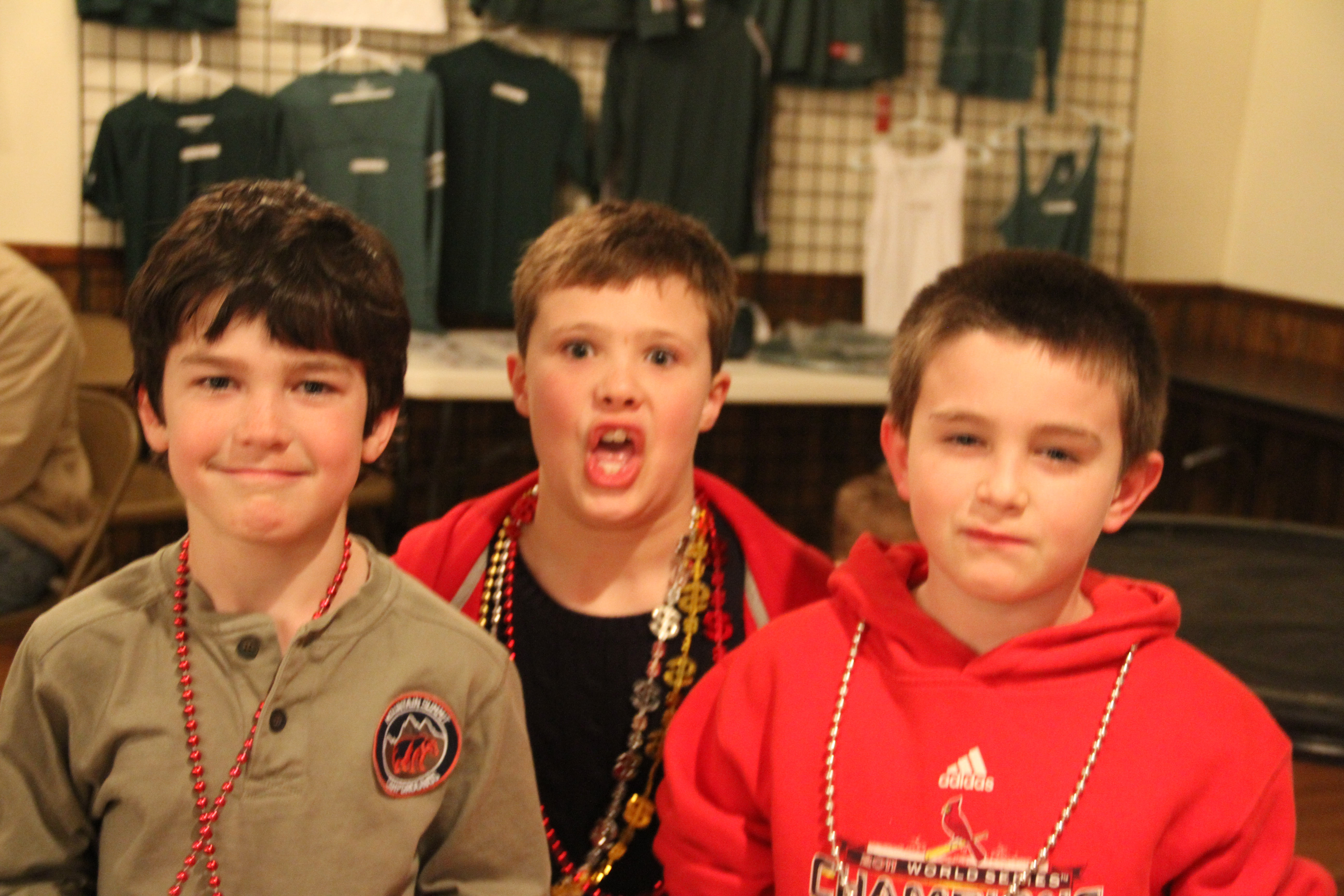 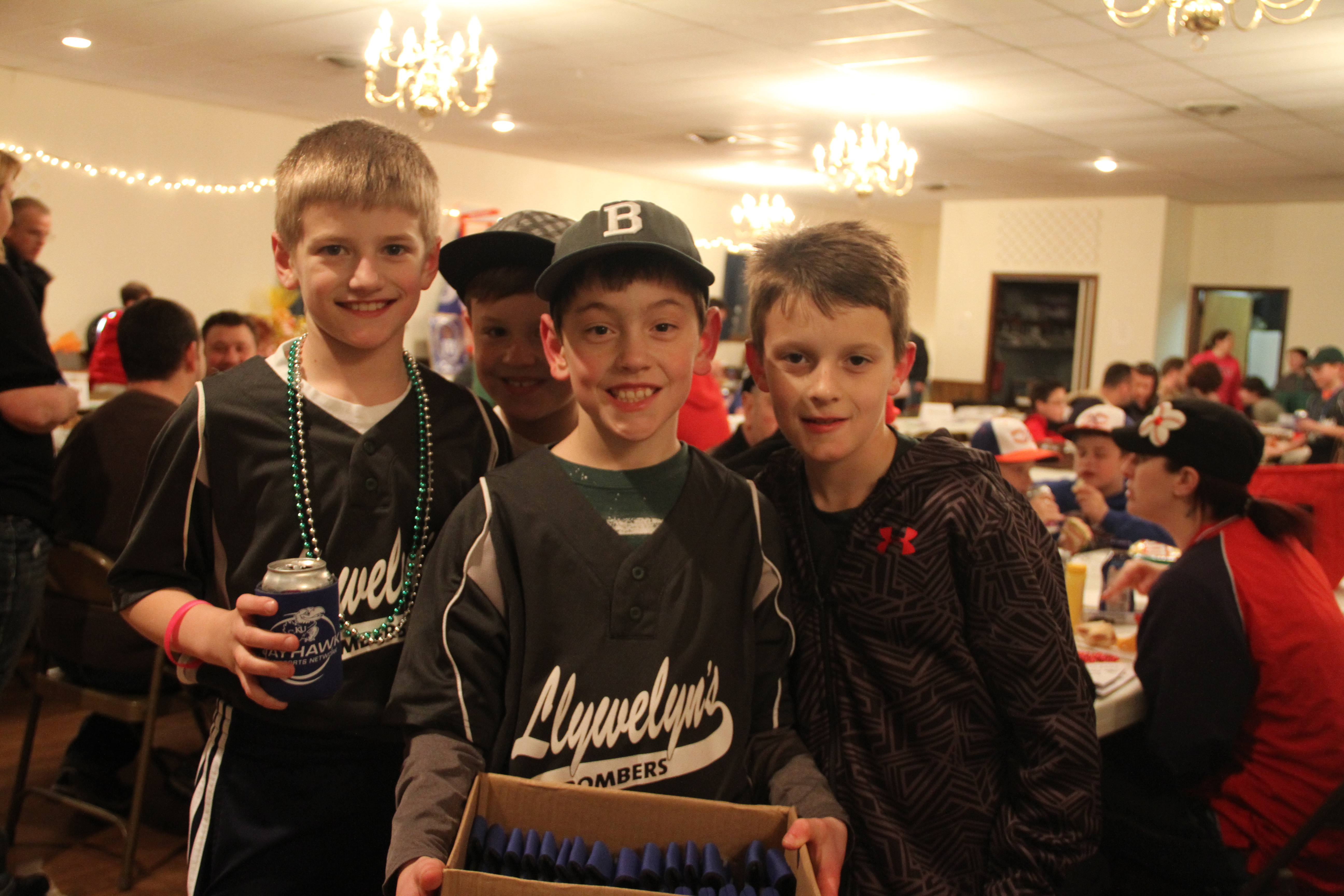 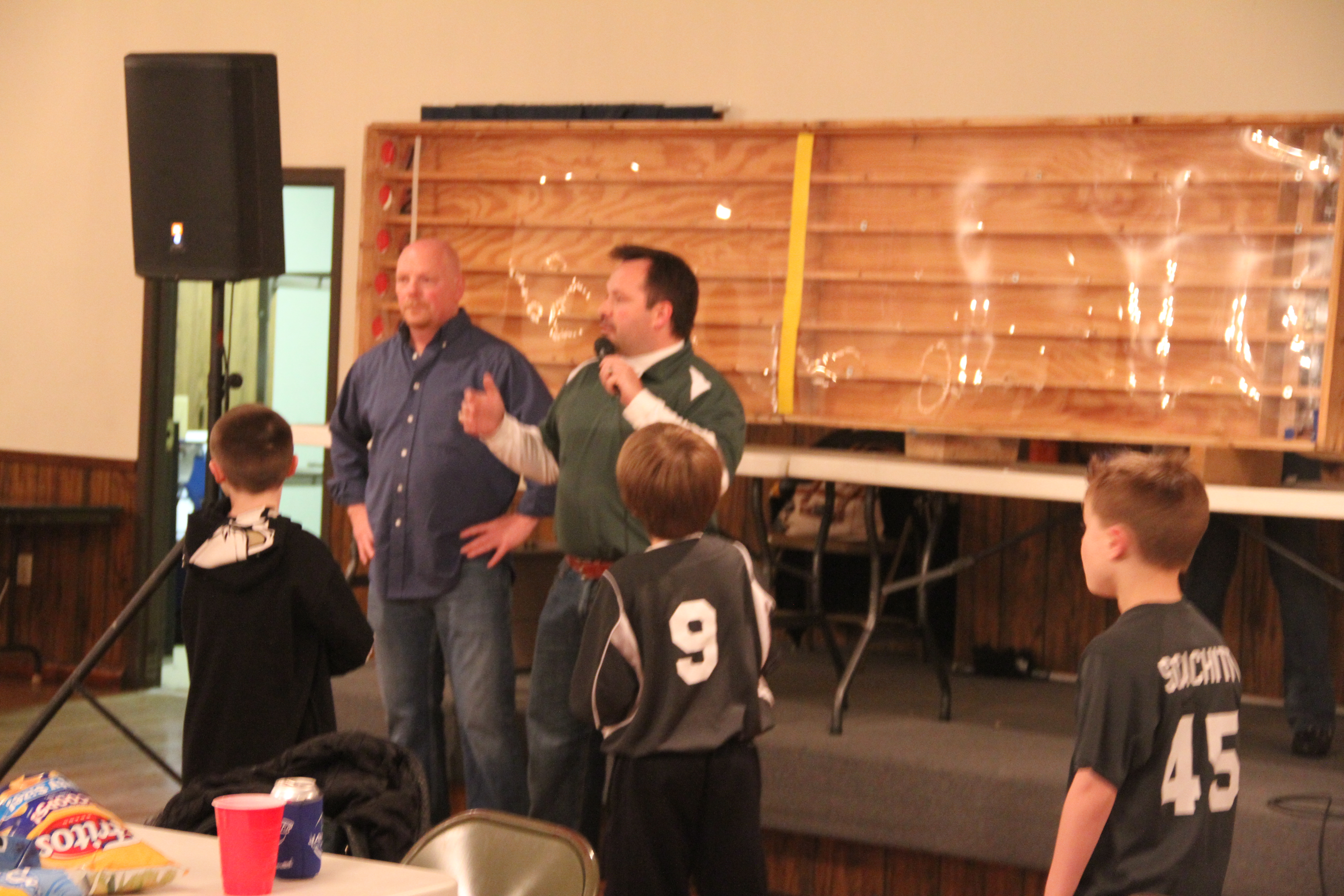 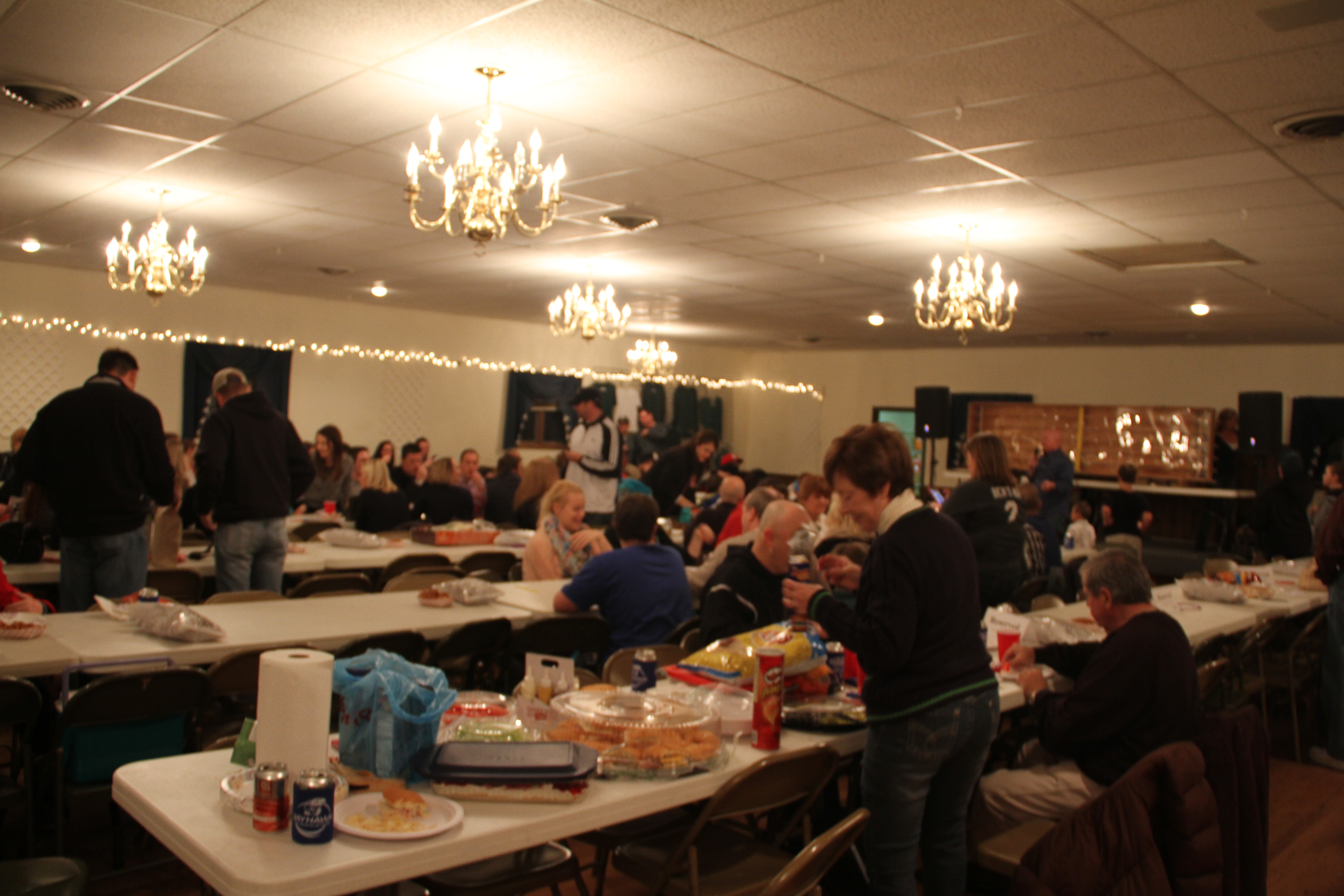 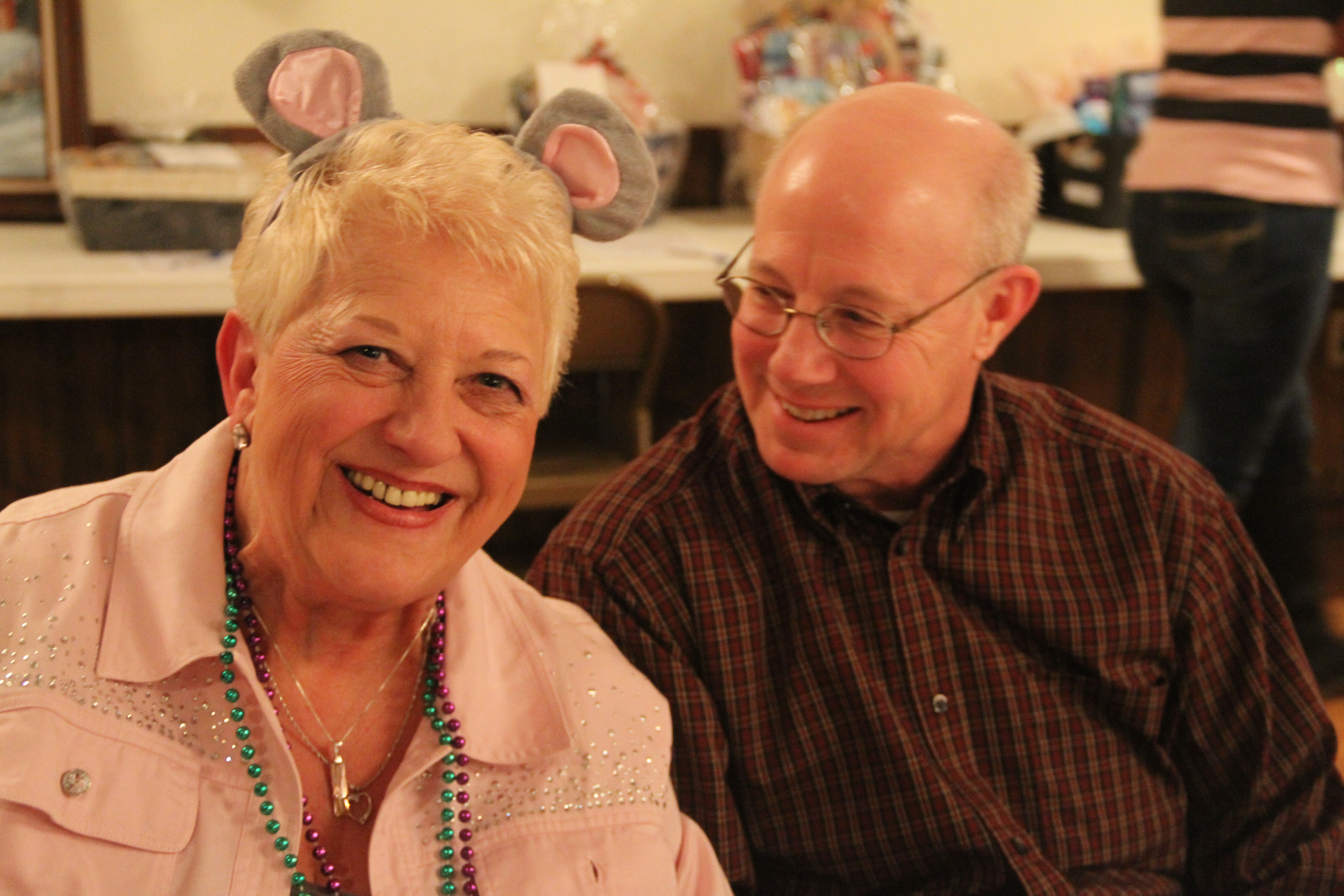 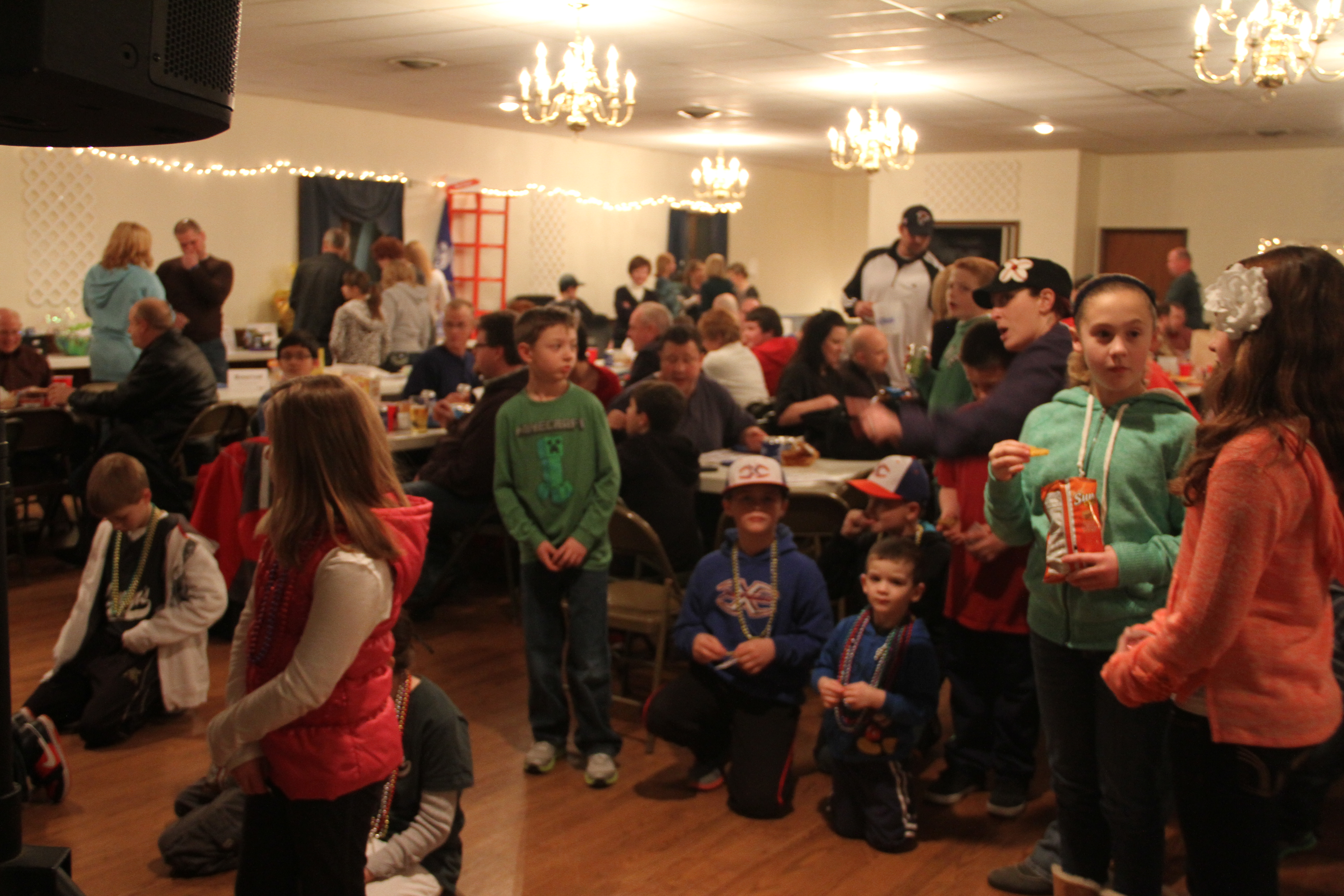 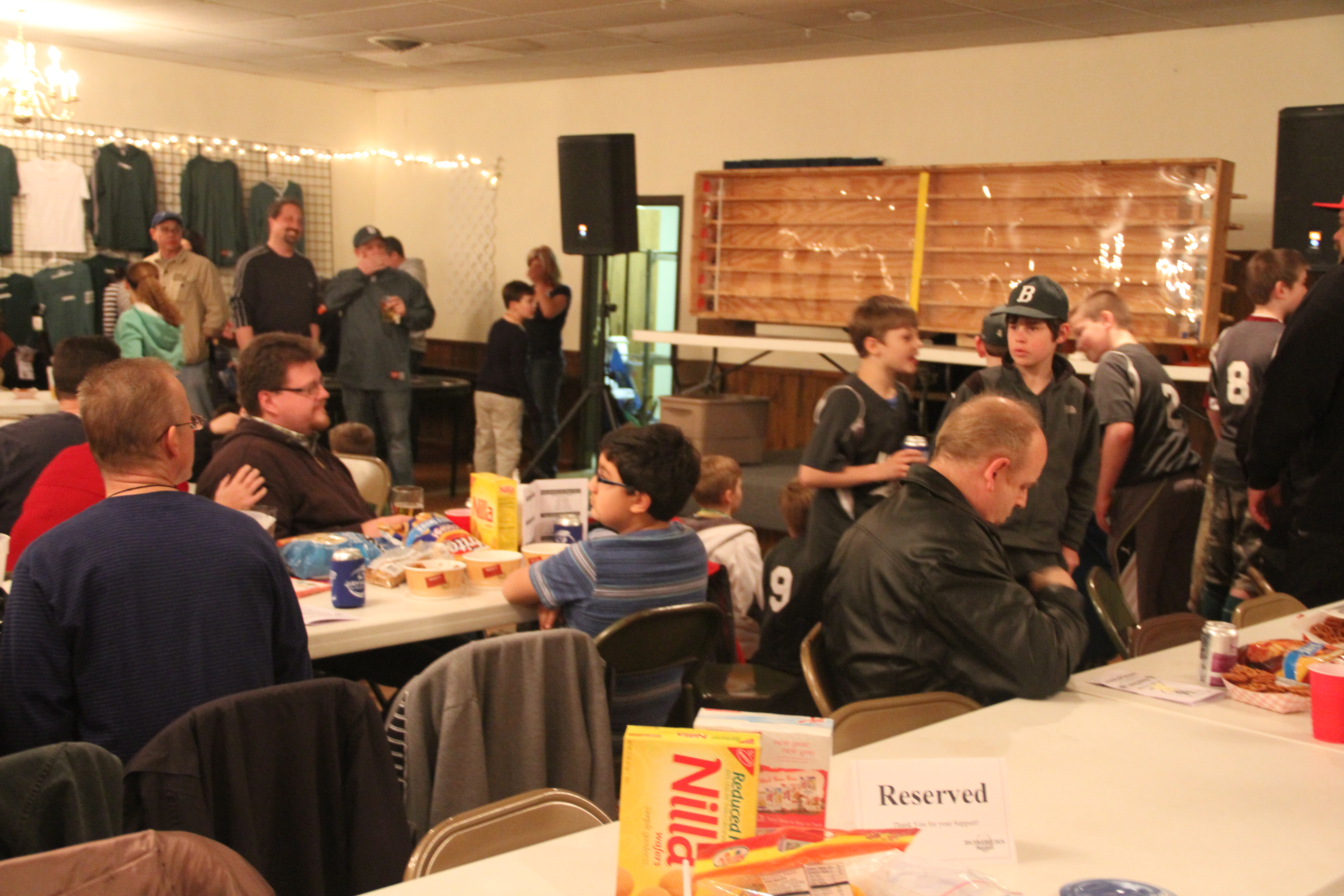 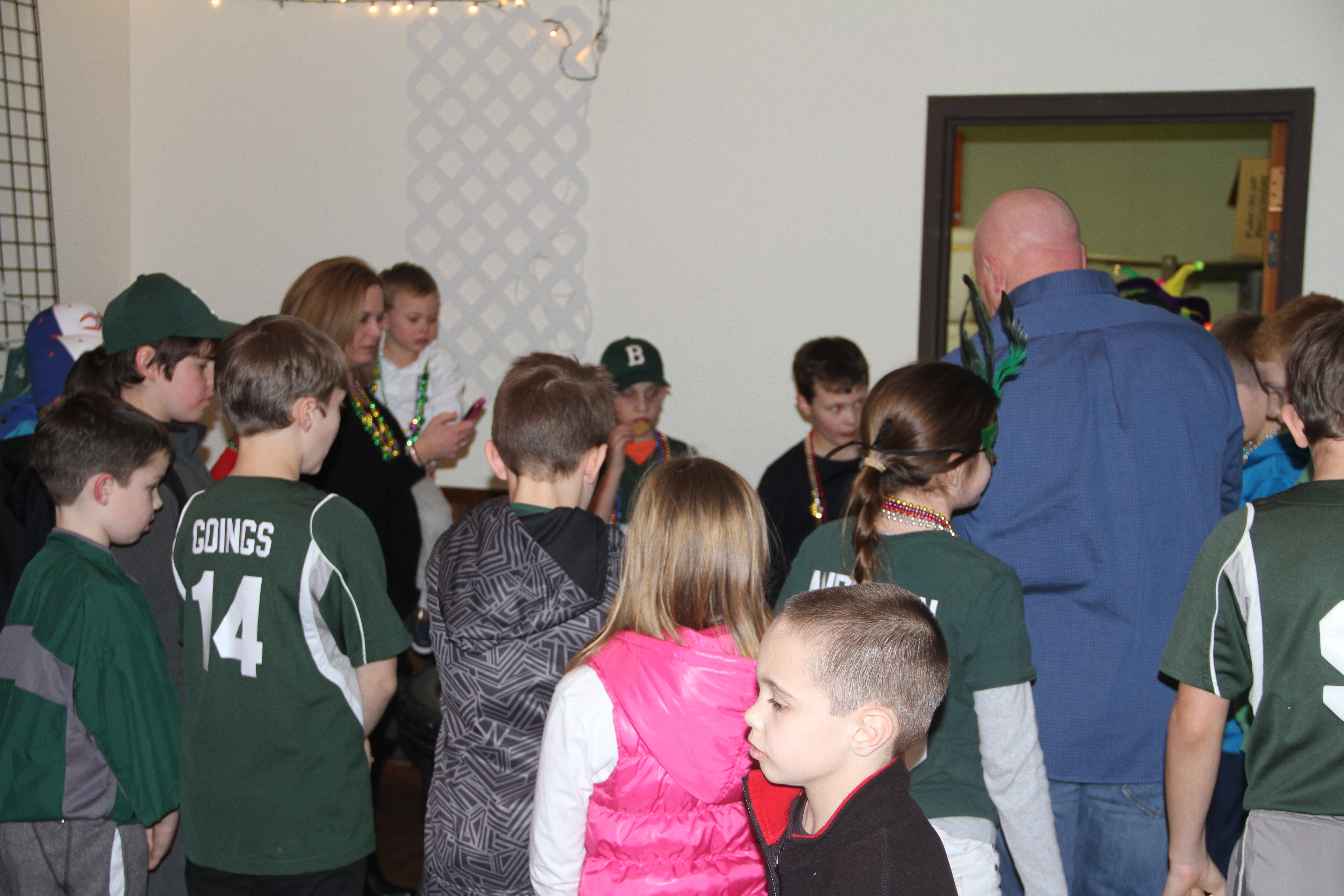 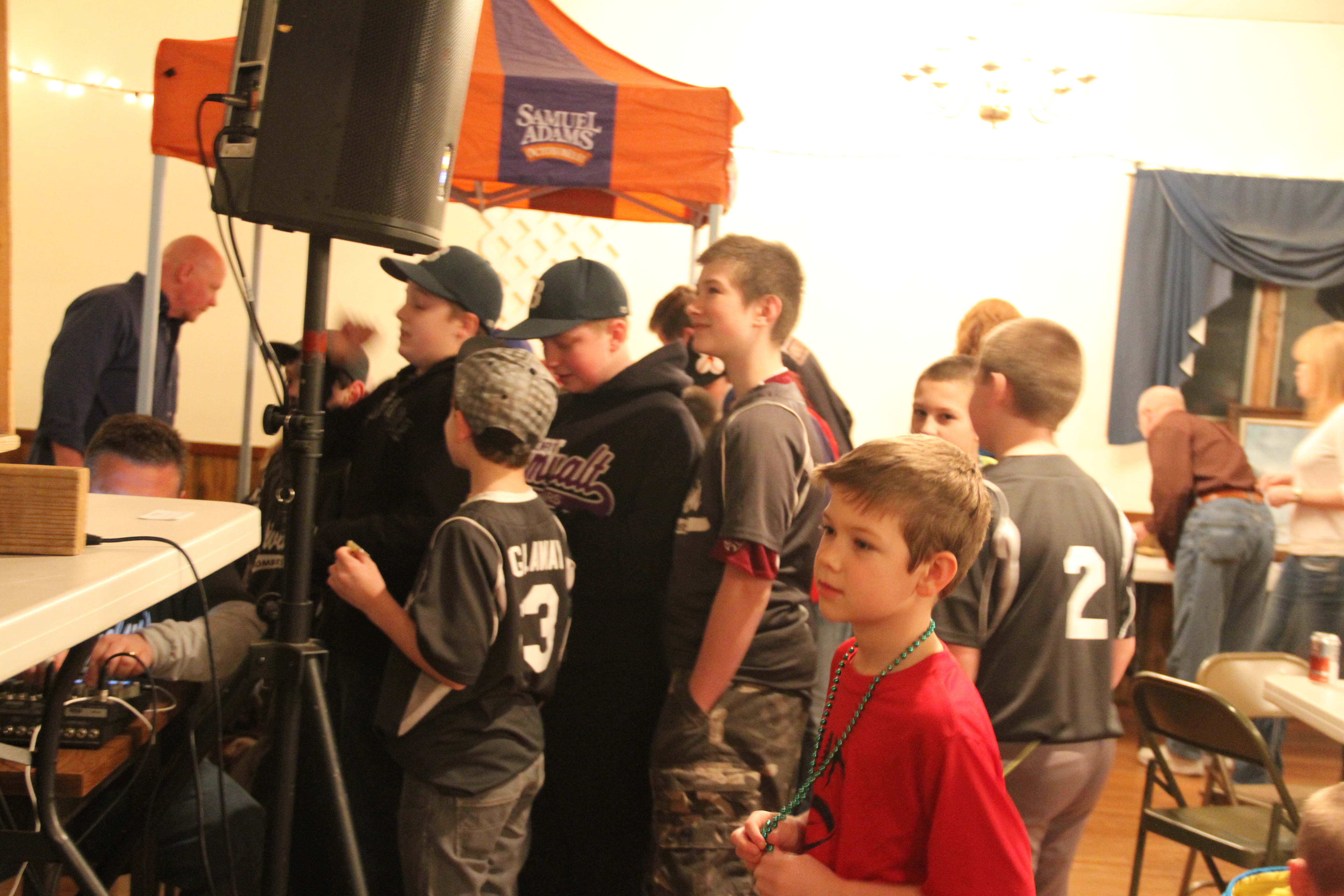 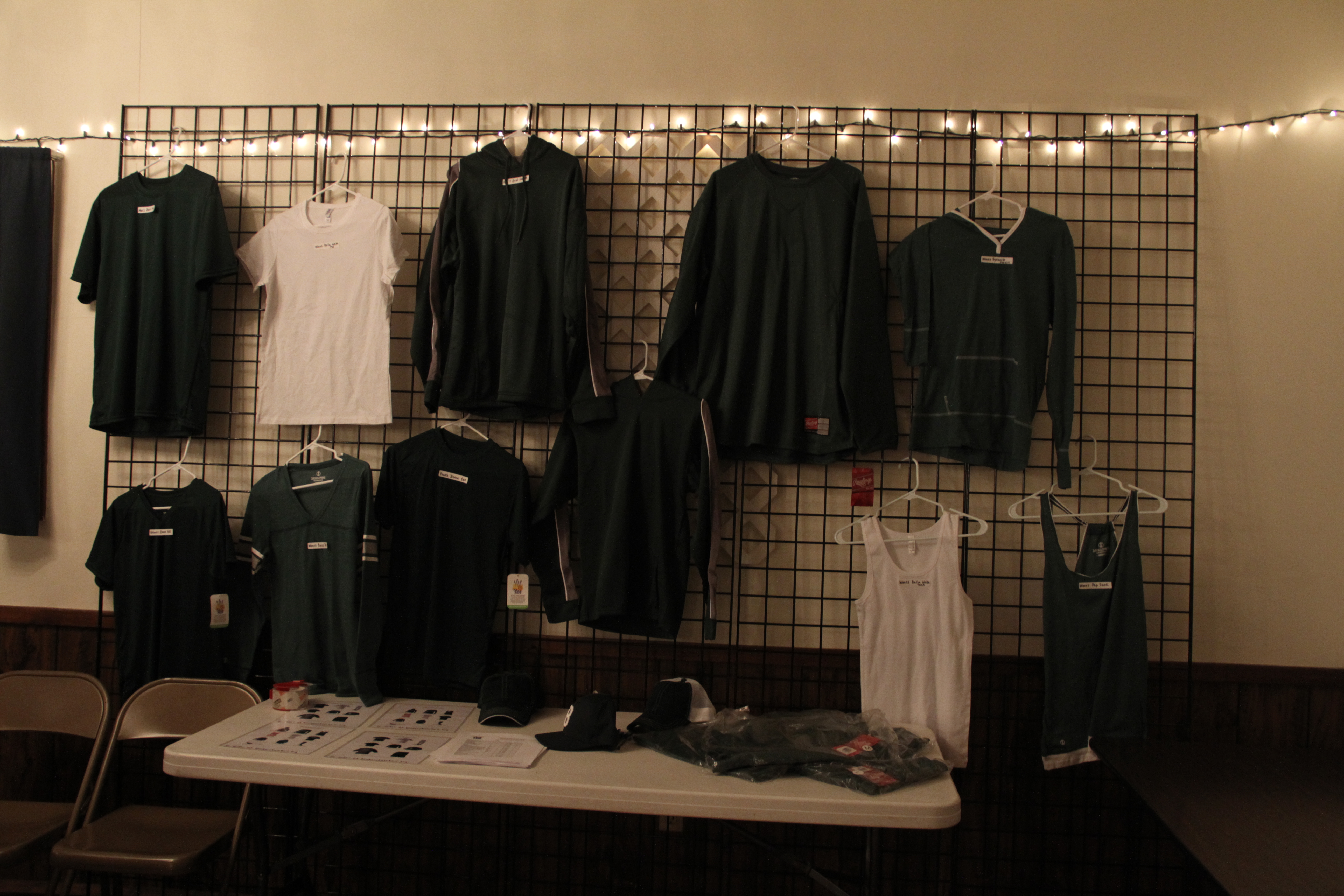 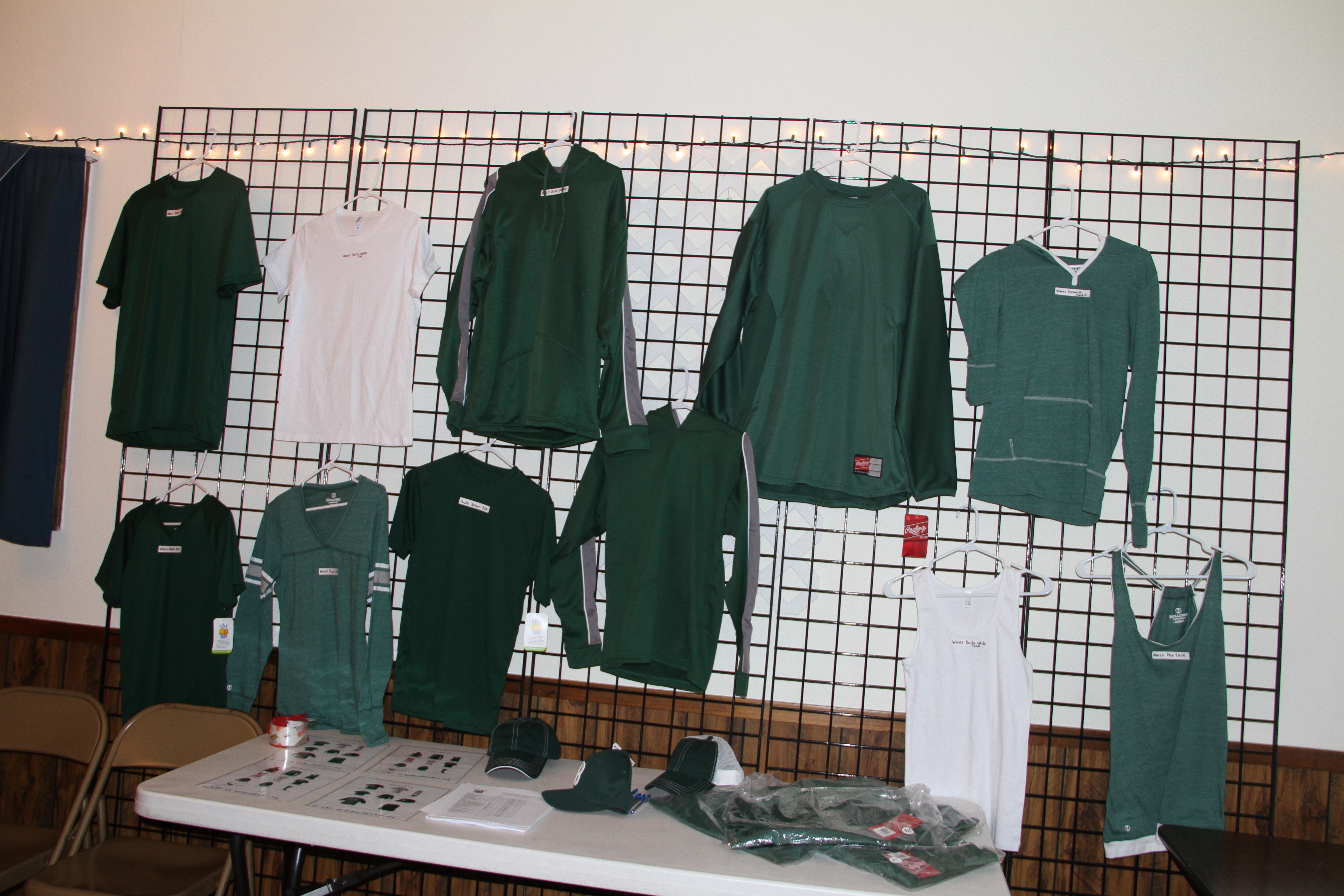 While no games have been played in the 2014 Bombers Baseball Season, the Bombers Program notched their first victory of the season on Saturday night.

The 4th Annual Dardenne Derby took place on Saturday with a maximum capacity crowd in attendance. To say the event was a success would be a mild understatement.

A special thank you to the many volunteers who contributed their time and concerted effort over the past several months planning and preparing for Saturday’s event.